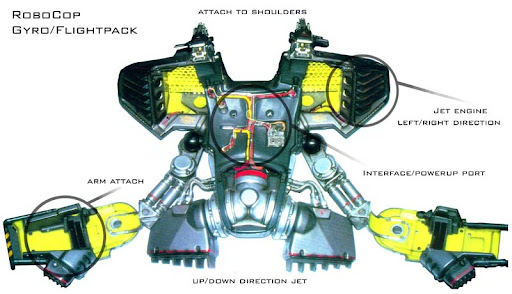 In the “RoboCop 3 (1993)” movie, officers from the Detroit Police Department at last join forces with the beleaguered rebels but even their added firepower proves inadequate against the enemy. Just when all seems lost, the cavalry appears in the form of RoboCop – flying through the air courtesy of a prototype jetpack – firing on the Rehabs and Splatterpunks with his multi-weapon arm.

Visual consultant Craig Hayes was tasked with designing and building RoboCop’s jetpack – both in miniature for use with the stop-motion puppet and in full-scale for Robert Burke to wear during the bluescreen shoot. 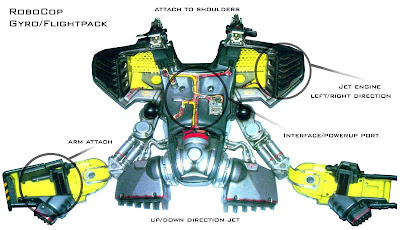 Designs drawn up for the Flight Pack 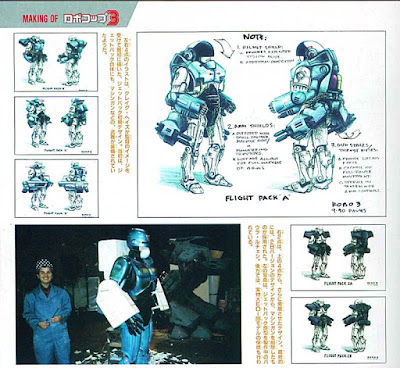 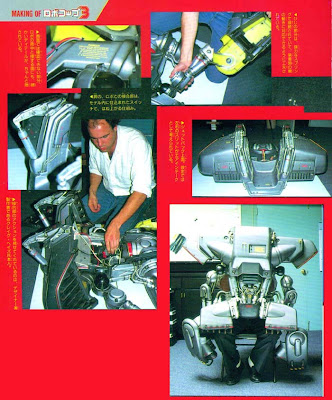 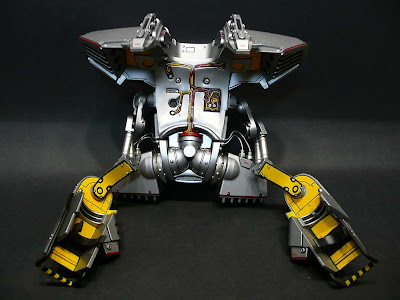 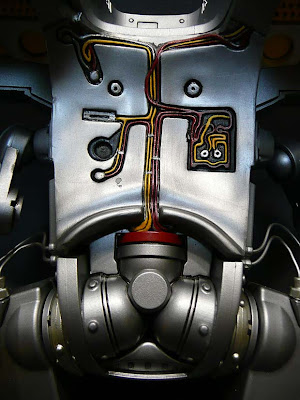 View of the Jet Engine and Up/Down Direction Jet 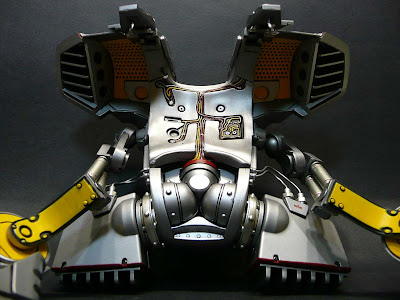 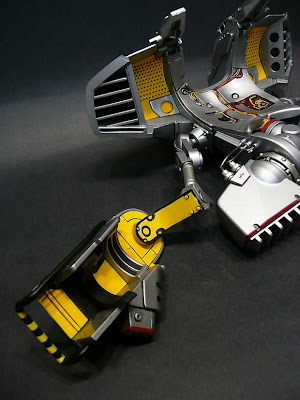 Close-up of the up/down direction jet 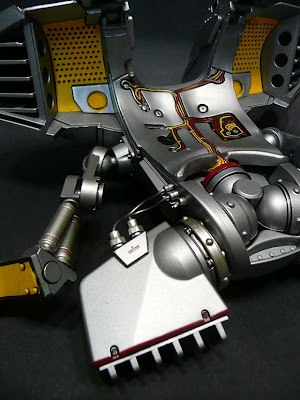 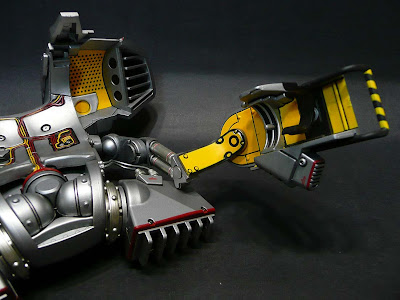 Rear view of the Flight Pack/Jetpack – compare this with the bottom right picture of the movie prop above – identical!! 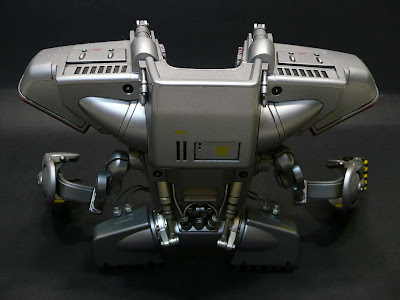