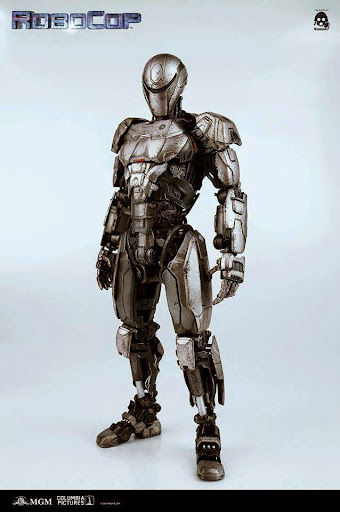 The year is 2028 and multinational conglomerate OmniCorp is at the center of robot technology. Their drones are winning wars around the globe and now they want to bring this technology to the home front. One of Omnicorp’s many robotic creations, the EM-208s are used together with the ED-209s as ground troops. 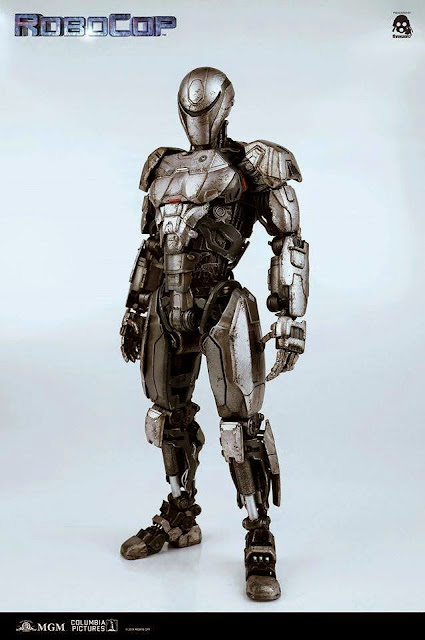 ThreeZero has just announced the first pre-order from RoboCop line of collectibles and it’s going to be EM-208. They have put all their experience to replicate EM-208 design in 1/6th scale and showcase all the details with lifelike weathering. The EM-208 is a military enforcement robot created by OmniCorp, you can test his AI in sparing battles with RoboCop V1 and V3, which ThreeZero will be rolling out for pre-order later this year. 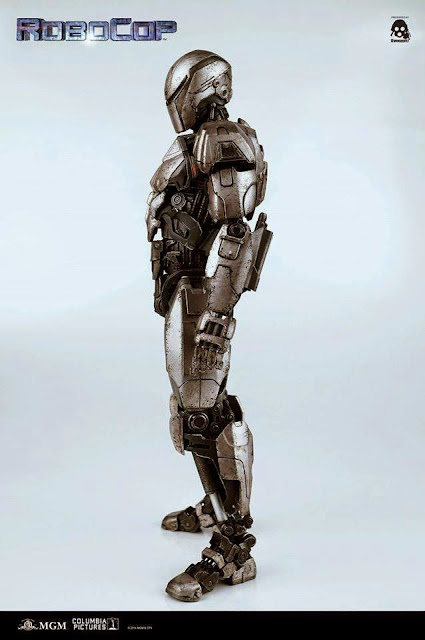 RoboCop EM-208 will be available for pre-order at www.threezerostore.com , starting from September 29th 9:00AM Hong Kong time for 190 USD / 1480 HKD with worldwide shipping included in the price. 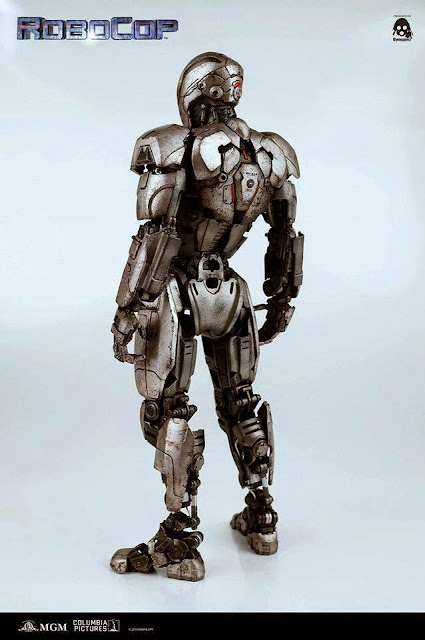 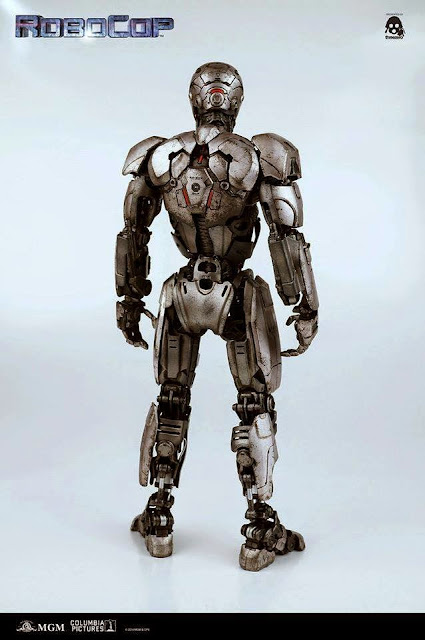 It’s strange that this will be the first pre-order when ThreeZero had earlier previewed the prototypes of the Alex Murphy RoboCop figure, both version 1 and version 3 HERE 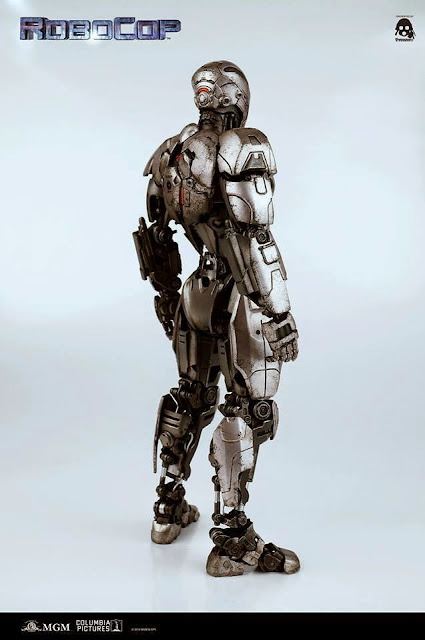 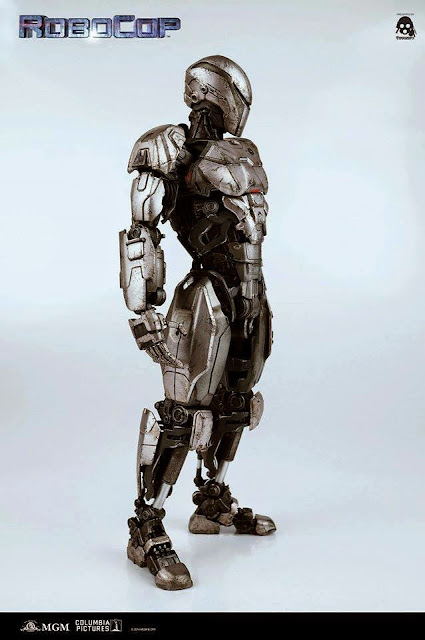 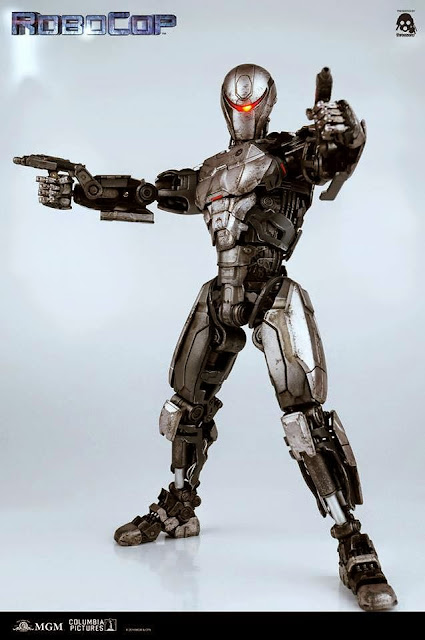 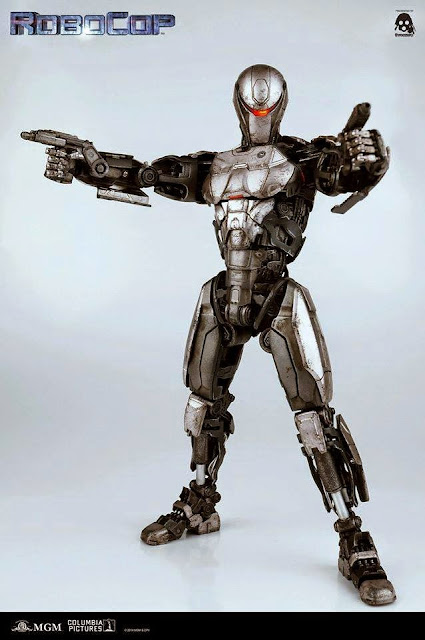 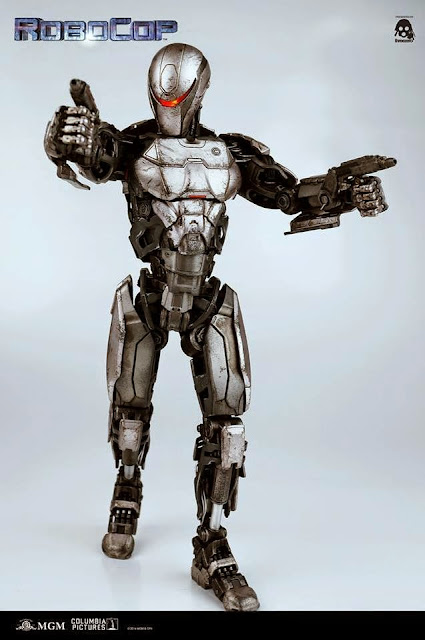 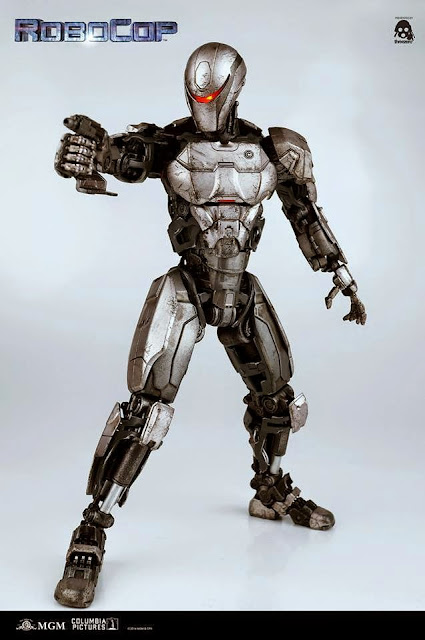 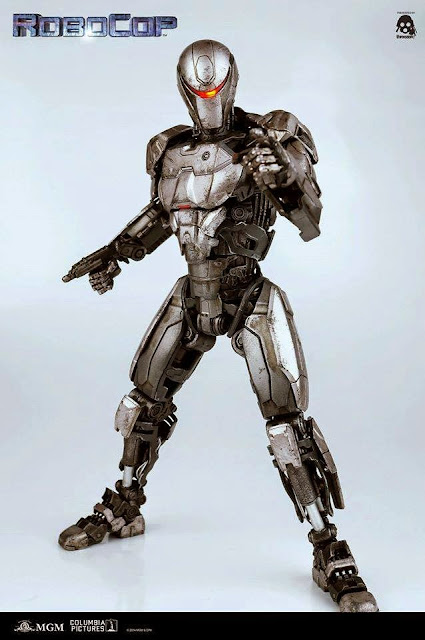 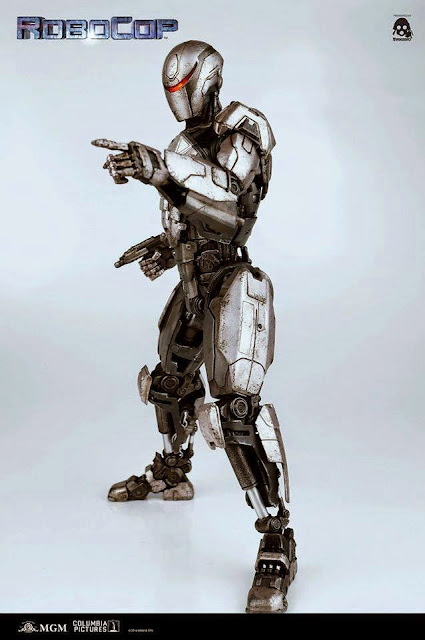 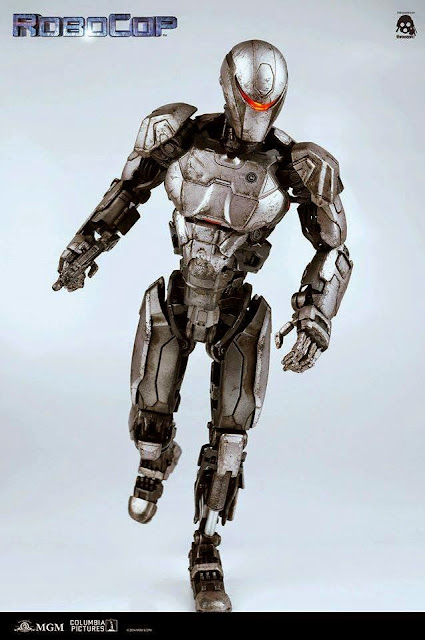 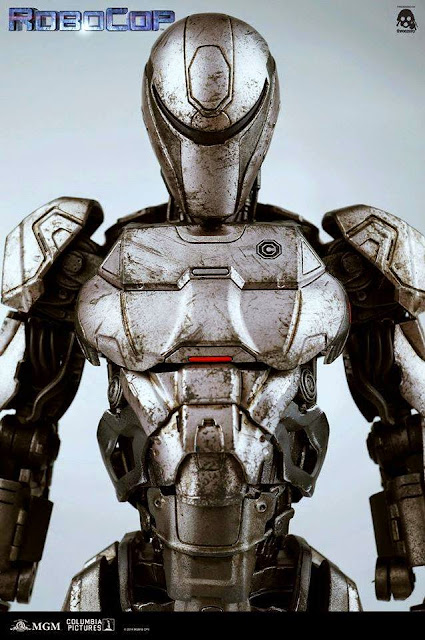 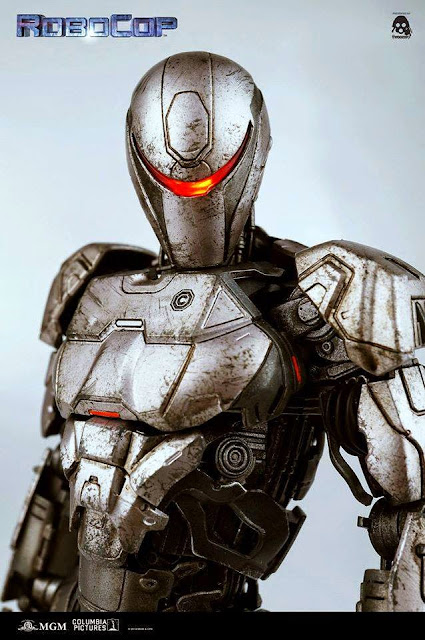 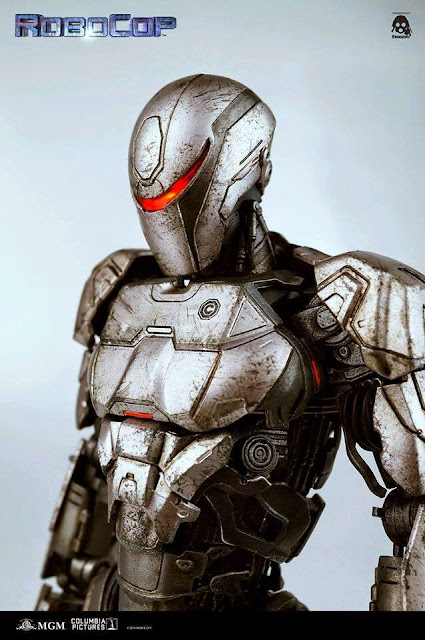 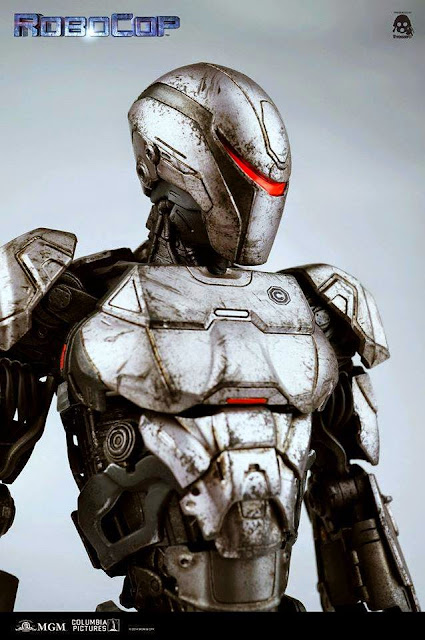 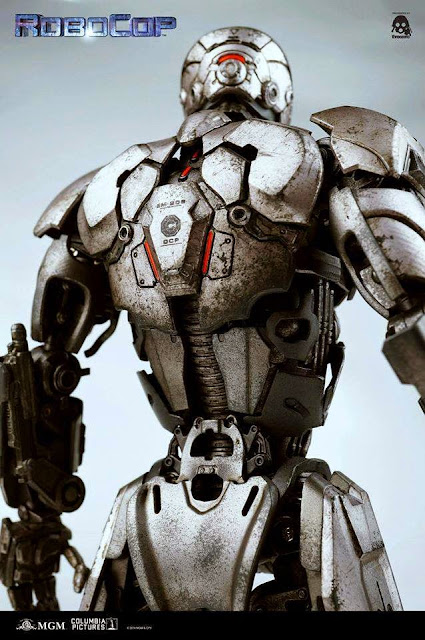 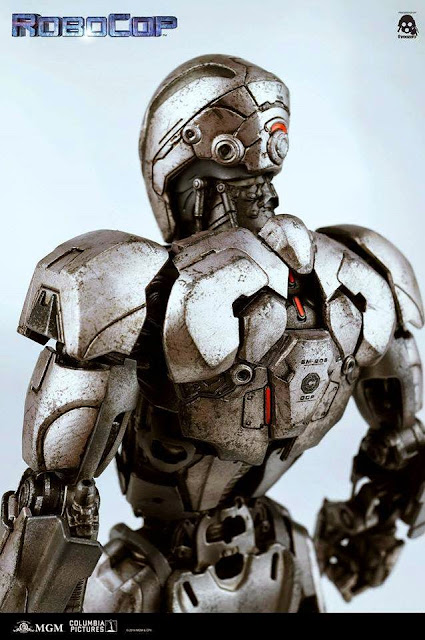 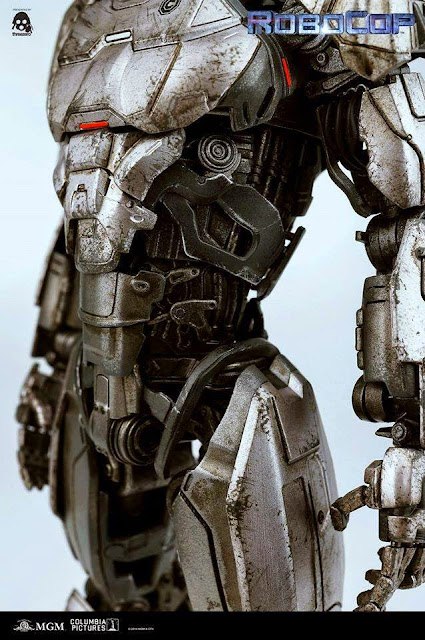 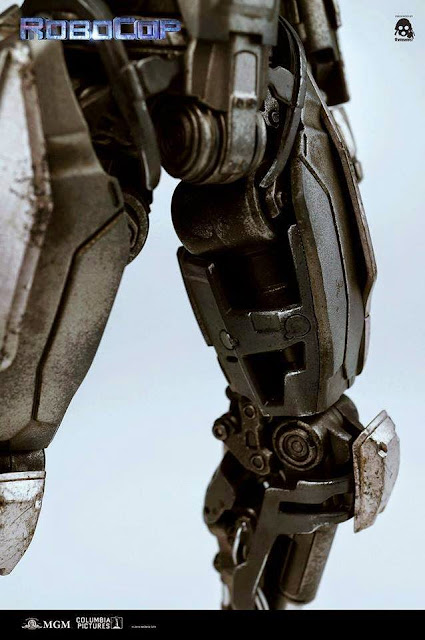 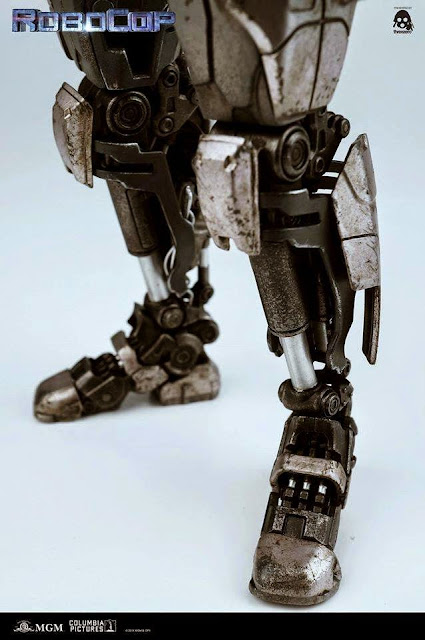 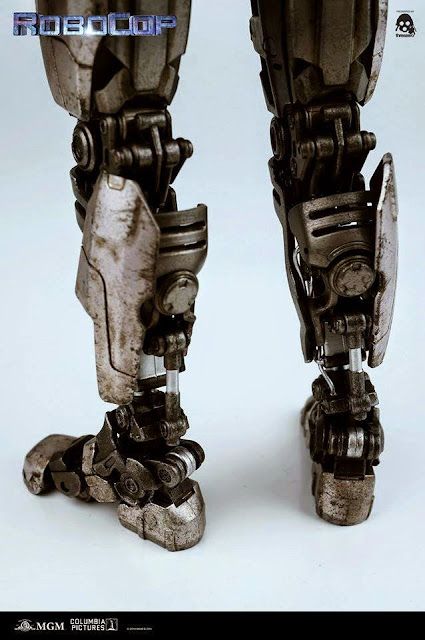 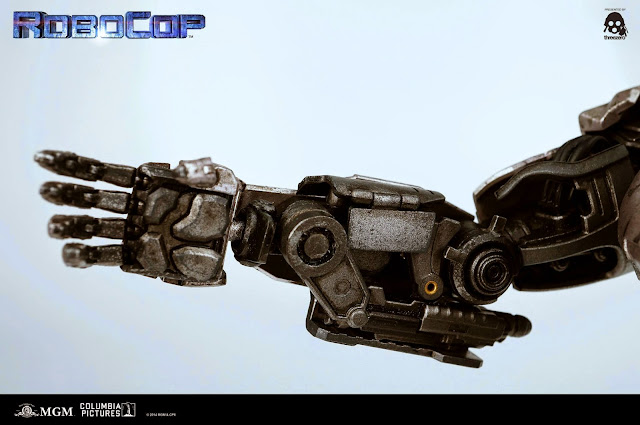 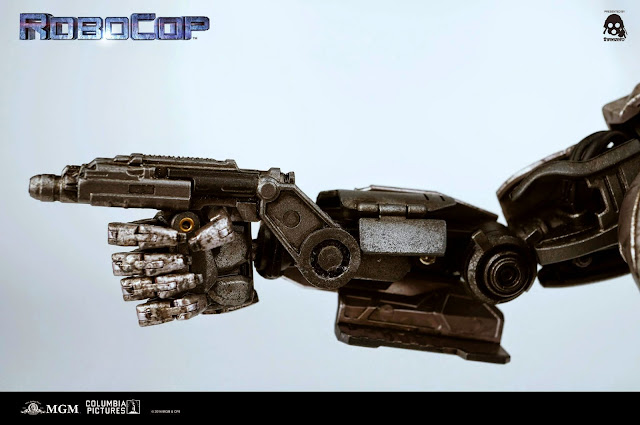 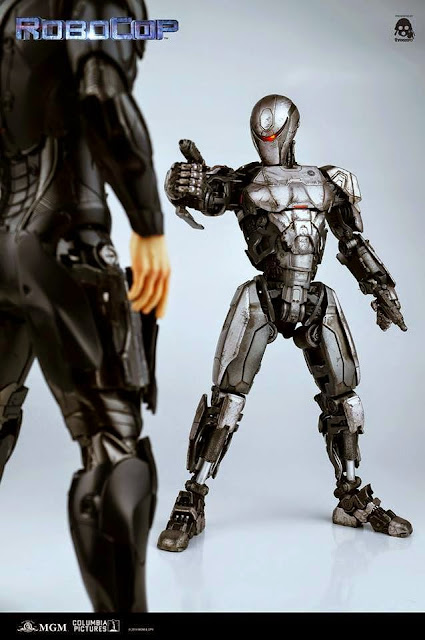