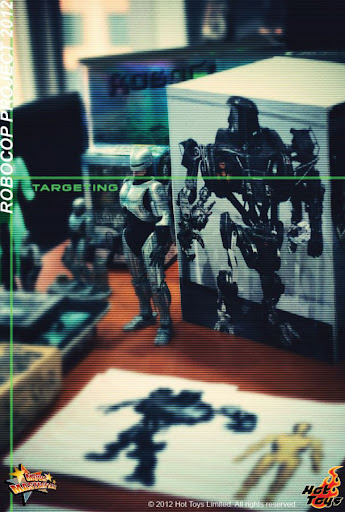 Straight from the horse’s mouth, I mean latest Hot Toys announcement: “In 2006, we have launched our first RoboCop which is very much liked by our fans. Over these years, we have accumulated some experience in developing mechanically-related figures such as the Iron Man series. As we have heard from fans that they are still longing for the Robocop series, here we are happy to announce that we have put our efforts again in the Robocop series, this time bringing to fans with the RoboCop with our most updated technology, as well as the 1/6th scale Cain collectible from the second episode. This year is going to be a fruitful year for all of us! Please stay tuned for more updates ahead!” 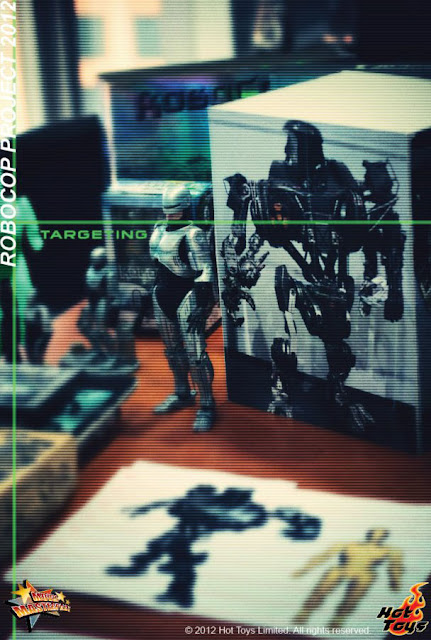 Looks like 2012 will be an exciting year for 1/6 scale collectors and RoboCop fans ? Scroll down to see the earlier released Hot Toys RoboCop figures 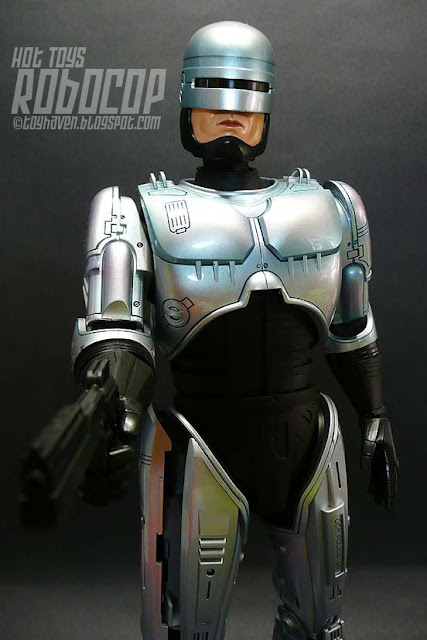 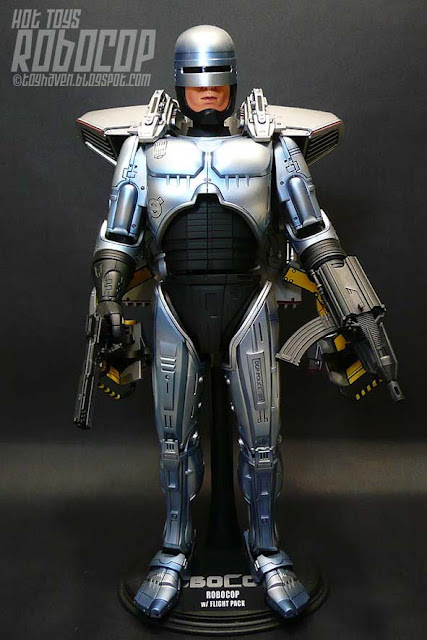 And finally we’ll be seeing the 1/6 scale Robo Cain collectible figure ? Here’s hoping that Hot Toys get the scale right and don’t screw it up like they did with Iron Monger!