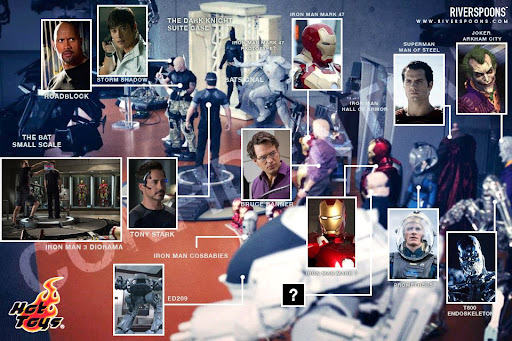 Hot Toys released a picture most recently with lots of 1/6 scale movie-related figures in various early prototype stages (none completed yet) to give collectors a glimpse of what is to come in 2013. Since then, there have been quite a few people speculating on the subject matter covered in the picture and what they think they are seeing and hoping Hot Toys will release. The picture below (copyright Riverspoons) is the best interpretation by far and list out quite clearly what they think Hot Toys is trying to show us: Roadblock, Storm Shadow, Tony Stark, Bruce Banner, Superman Man of Steel, Arkham City Joker etc. Click on the pictures for a bigger and better view. 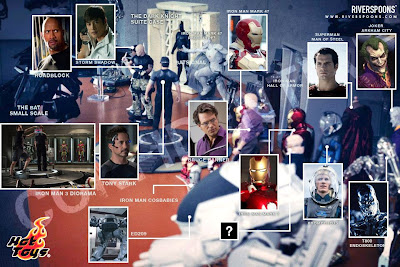 Since then, more pictures have surfaced and these appear to be rather legit because the images are no longer blurred out and you can make out the details most clearly. These latest pictures are exciting news indeed and will please a collector or two, if not all based on what we are seeing. Scroll down to see what the pictures released are about and if the speculators got them right. All pictures belong to their respective owners and I have merely copied and pasted them here to share with everyone and anyone who is interested 🙂 Enjoy 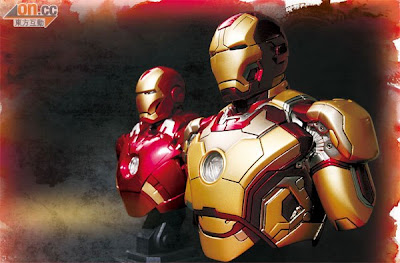 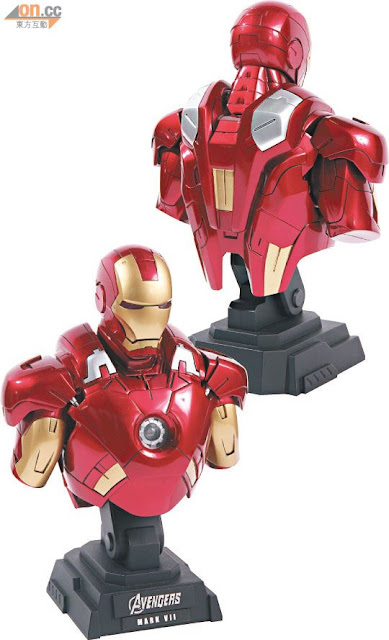 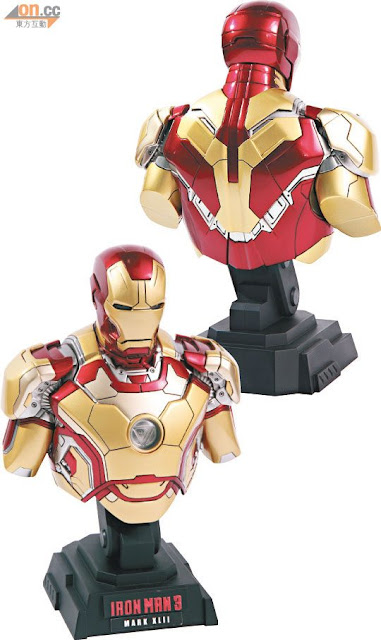 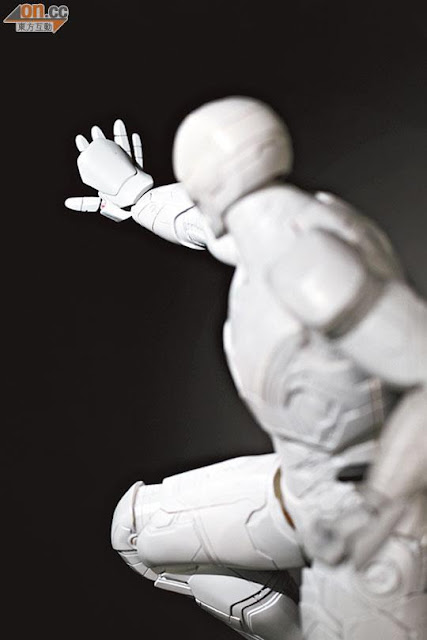 Tony Stark on his new diorama display base 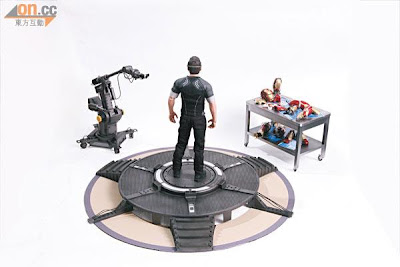 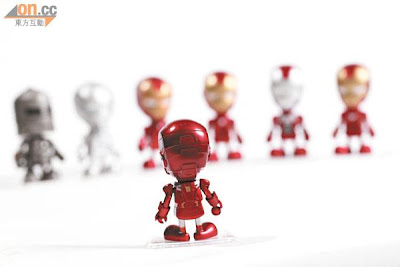 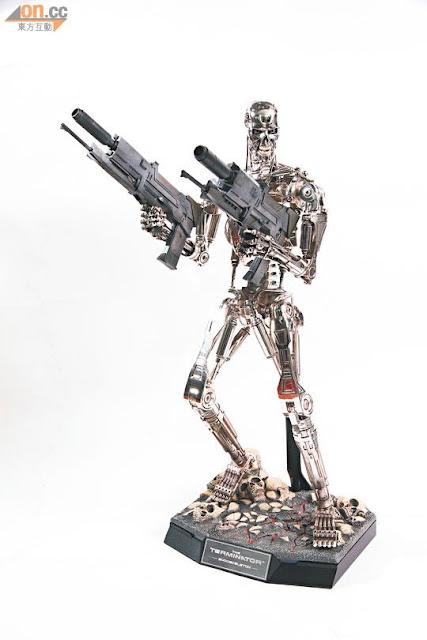 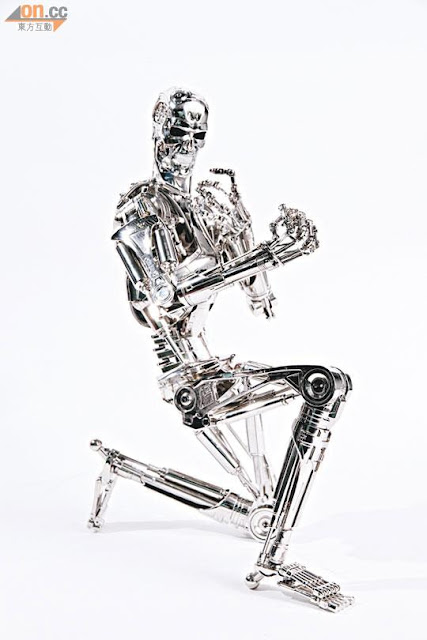 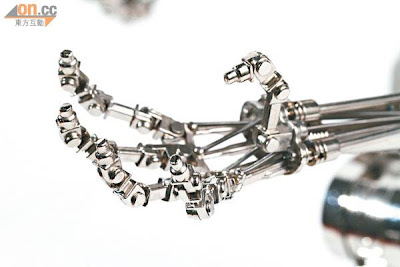 1/6 scale ED-209 (Enforcement Droid 209) from the “RoboCop” movie. This would be version 2.0 since the first version was released way back in 2006 (see my FULL review of the FIRST Version with lots of pictures HERE) 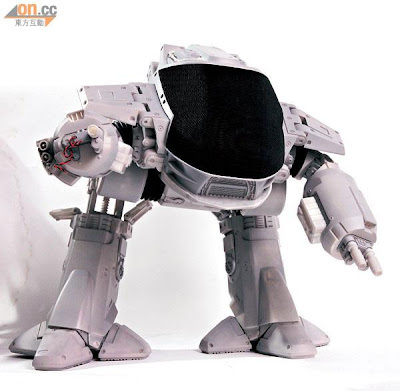 This time around, the legs can be raised and lowered! 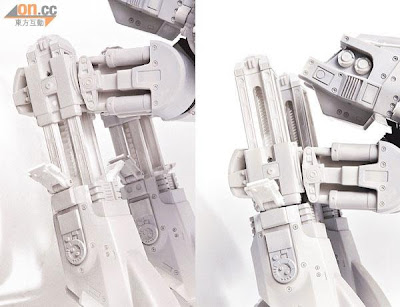 Check out the chicken feet. The ED-209 has a marked resemblance, especially the leg mechanics, to the AT-ST (All Terrain Scout Transport) “Scout Walker” or “Chicken Walker” of Star Wars, only on a smaller scale. 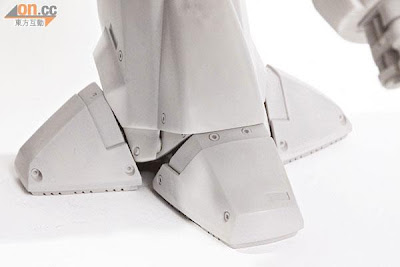 Hot Toys 12-inch Storm Shadow figure and a female figure from “Prometheus” because female figures are always smaller size and shorter than the males when Hot Toys makes them in order to keep the figures true to scale. I had blogged about how GREAT it would be to see Charlize Theron as Meredith Vickers from “Prometheus” made into a 1/6 scale action figure (see my toy blog post HERE with pictures of Charlize Theron in her space suit) and now it looks like my dream might come true. It’ll be a bummer if it turns out to be 1/6 scale Noomi Rapace as Elizabeth Shaw instead 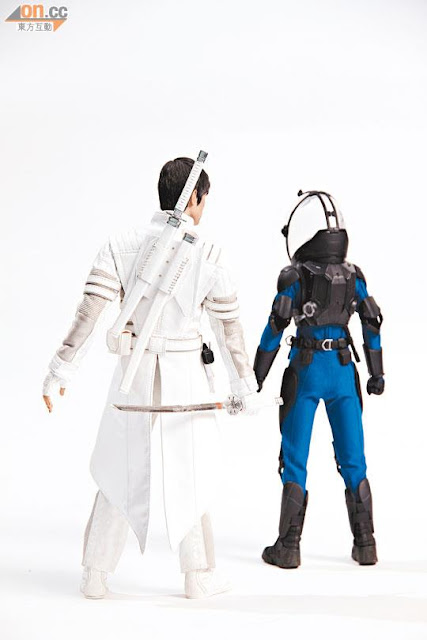 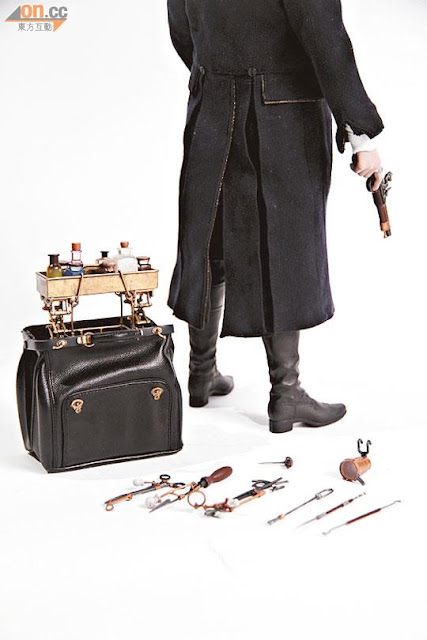 The Joker from Arkham City. The Joker has been referred to as the Clown Prince of Crime, the Harlequin of Hate, and the Ace of Knaves. Throughout the evolution of the DC universe, interpretations and incarnations of the Joker have taken two forms. The original and currently dominant image is of a sadistic, fiendishly intelligent lunatic with a warped sense of humor, deriving pleasure from inflicting twisted, morbid death and terror upon innocent people. In this interpretation, he is a textbook example of antisocial personality disorder.

Interestingly enough, BBK did release a similar looking 1/6 scale Comic Clown 12-inch figure not too long ago. You can check out the preview pictures HERE 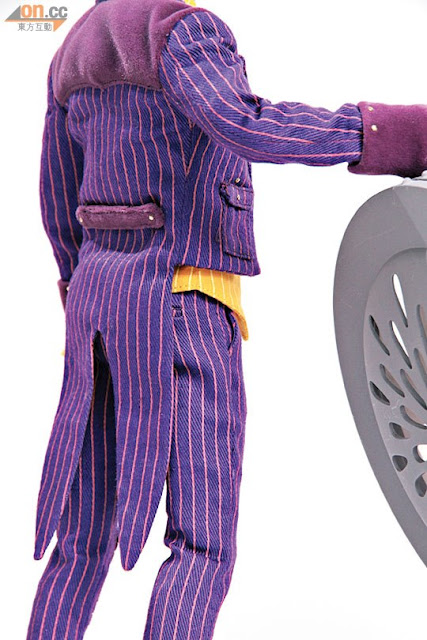 And then there’s the 1/12 scale The Bat from “The Dark Knight Rises”. Since Howard Chan’s announcement that Hot Toys won’t be releasing a 1/6 scale version (reported in my toy blog post HERE), everybody has been wanting to see the scaled down version of the HUGE bat from “The Dark Knight Returns”. Well, here it is although there’s nothing to compare it with to get an idea of the scale / size of this thing. 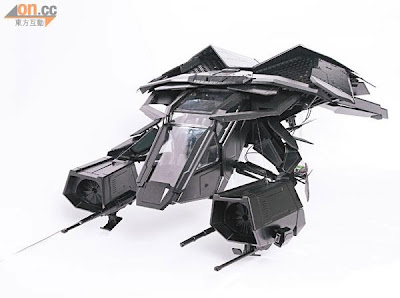 For the Batman fan, you have to check out “The Dark Knight Manual: Tools, Weapons, Vehicles and Documents from the Batcave” (short review with pictures HERE) 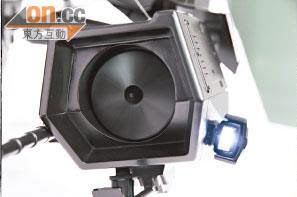 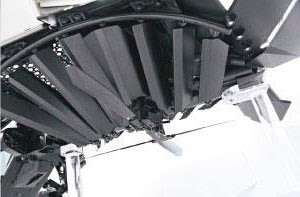 Not only have these pictures appeared on the internet, they have already been published and splashed across magazine pages in Hong Kong. They are more of the same but give different views and perspectives which is always good. 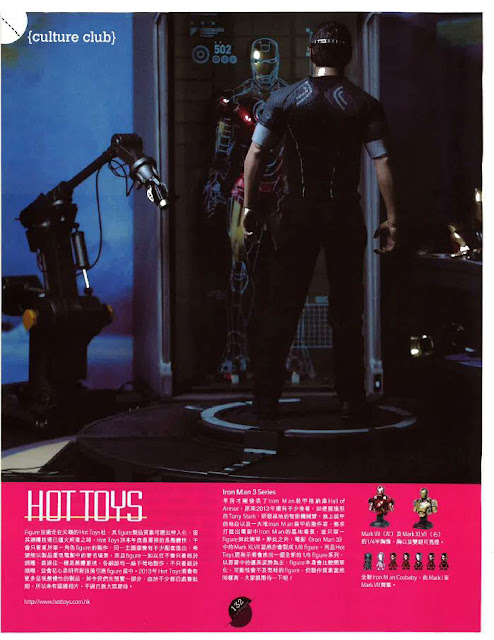 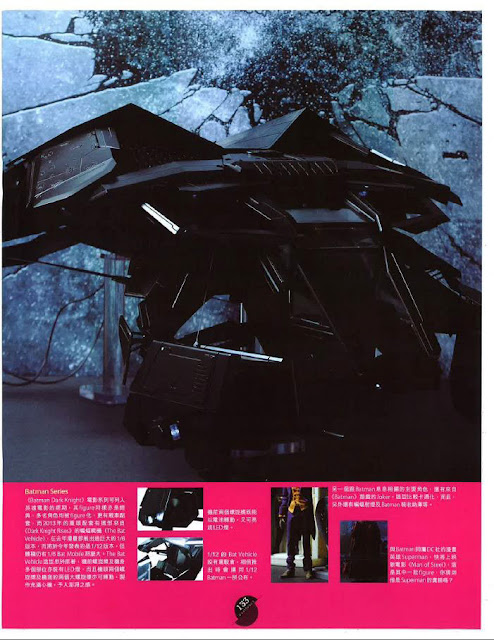 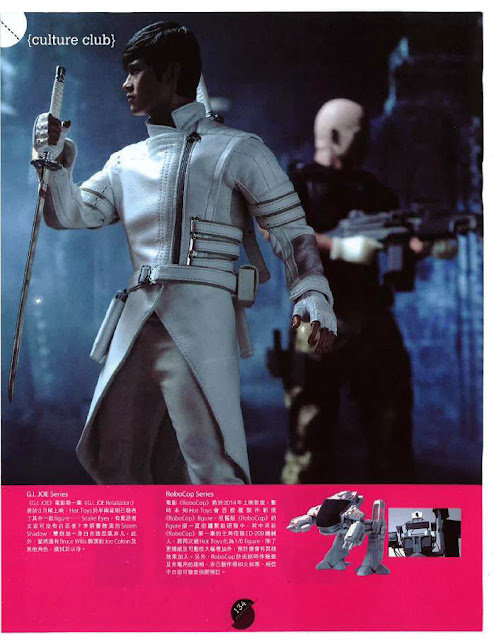 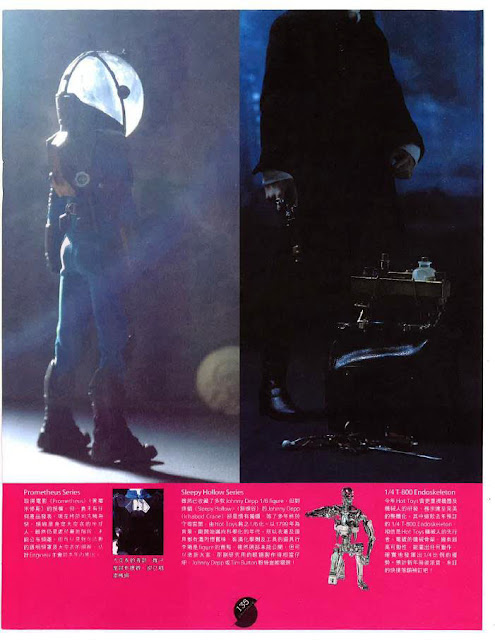