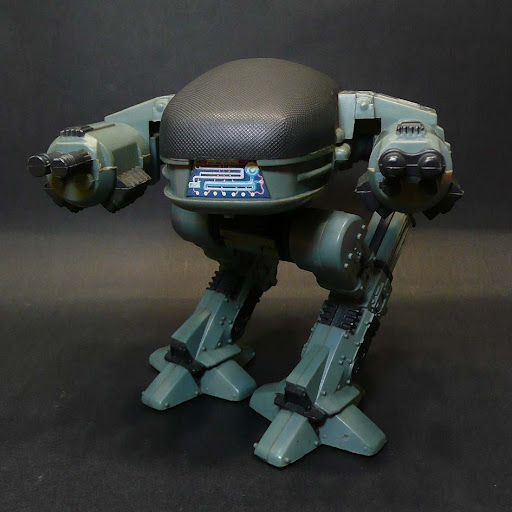 This is the 1988 Kenner RoboCop Ultra Police ED-260 Robot (we all know it as Enforcement Droid Series 209 or simply ED-209 from the first RoboCop movie in 1987). The box description states: “ED-260” RoboCop’s arch rival of villainous proportions – armed with heavy artillery, it never sleeps, never eats and never needs to rest. Designed as “the future of law enforcement”, it malfunctioned and could not be put to use on the streets of crime-ridden Detroit, Michigan. Thus led to the acceleration of the RoboCop program and Alex Murphy (declared dead) was chosen to be OCP Police 001 – RoboCop!

Back in 1987, ED-209’s movements were created using stop-motion and not CGI but it was still fun to watch and one of the highlights of the movie. 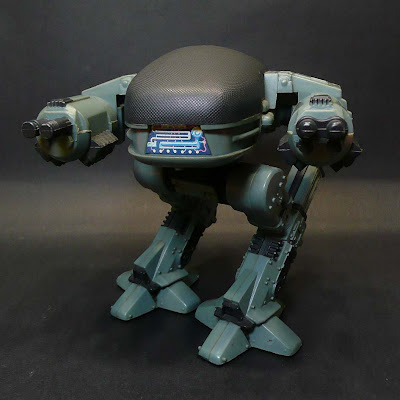 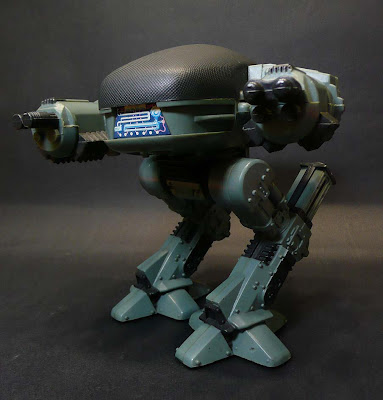 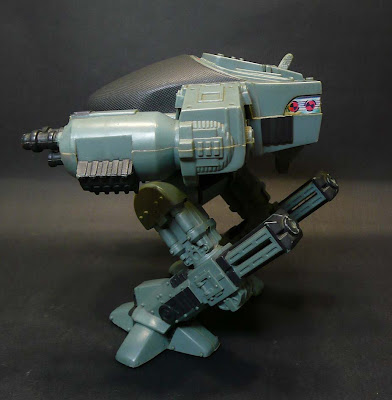 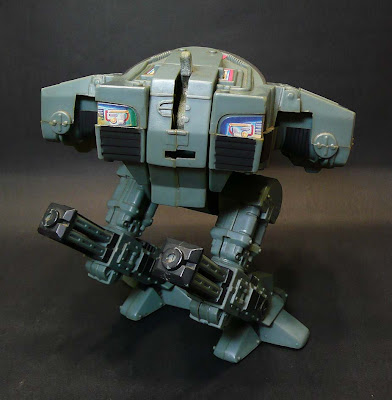 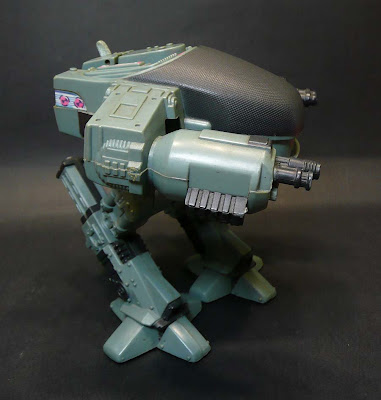