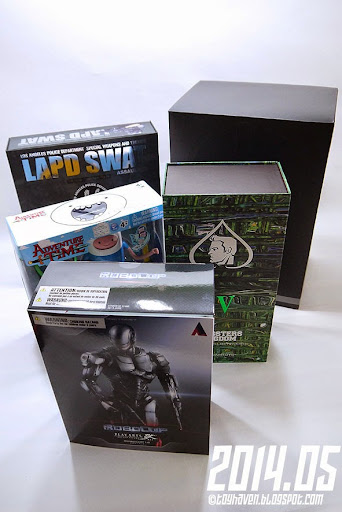 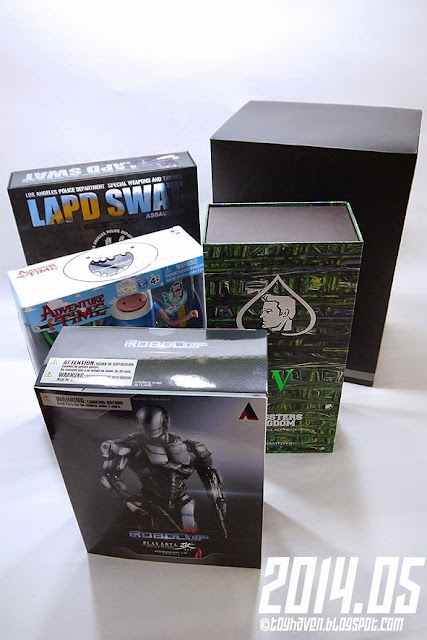 At this juncture, I would like to apologize to fellow collectors / friends / readers / followers who might have been waiting for my review of a particular figure but have yet to see the post on my toy blog 🙁 The thing is, although toy collecting is my obsession and blogging about toys is my passion, circumstances just doesn’t allow me to post a review of every toy / figure I’ve gotten so far even though that’s what I really want to do. So please be patient with me as I do my best to cover all the toys I’ve gotten. As the saying goes, “So many toys, so little time.” Once again, sorry for taking a while to get to the reviews.

Scroll down to see the pictures.
Click on them for bigger and better views. 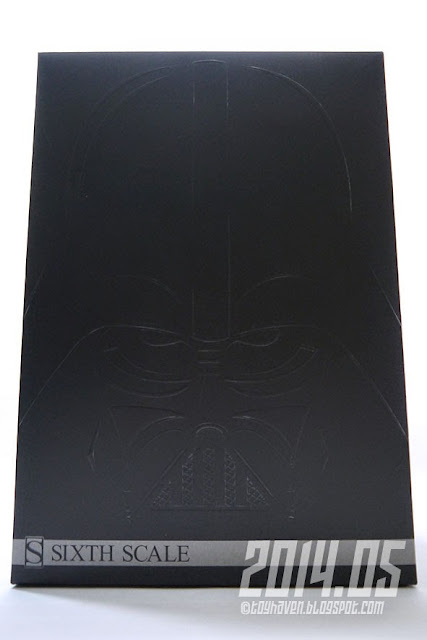 This is the recently released Sideshow Collectibles Star Wars Episode VI: Return of the Jedi 1/6 scale Darth Vader Deluxe Figure (previewed earlier HERE). A lot is riding on this figure of the Sith Lord as the previous Vader released by Sideshow fell a bit short in standards. Actually, the funny thing is that Sideshow Collectibles Darth Vader version 1.0 was in fact a little too tall. You can check out my reviews HERE, HERE and HERE with comparison pictures of various 1/6 scale Darth Vader figures by different manufacturers HERE 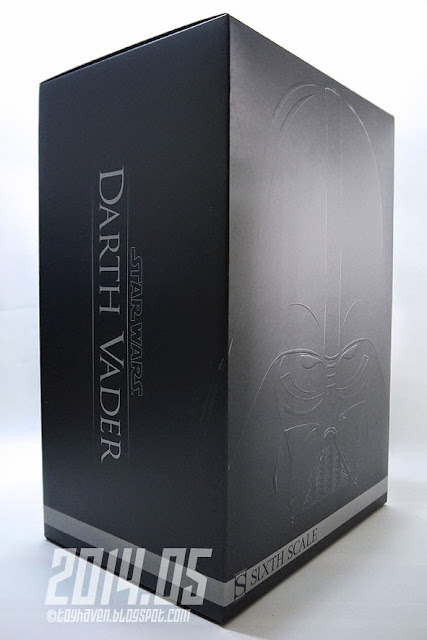 Next up is the 1/6 scale LAPD SWAT (Los Angeles Police Department Special Weapons And Tactics team) Assaulter “Driver” 12-inch figure by DID. The figure is named “Driver” because a certain actor happened to be in a 2011 American neo-noir arthouse action crime thriller film called “Drive” and it is that particular actor’s portrait that the 1/6 scale head sculpt is based on and closely resembles. If you still don’t know who I’m talking about, it’s none other than Ryan Thomas Gosling. Famous head sculpt aside, this is one of the most impressive SWAT sets ever produced! Check out the preview pictures HERE 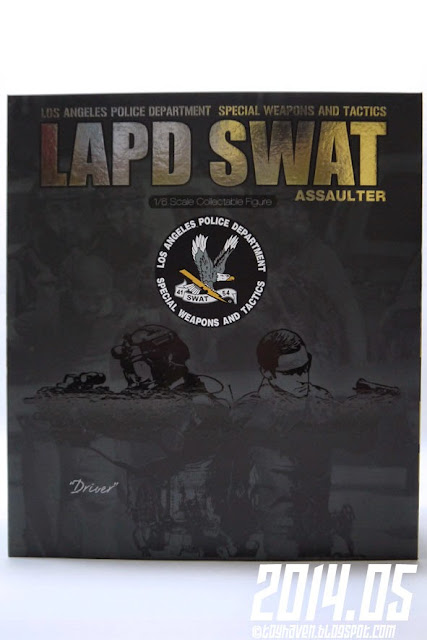 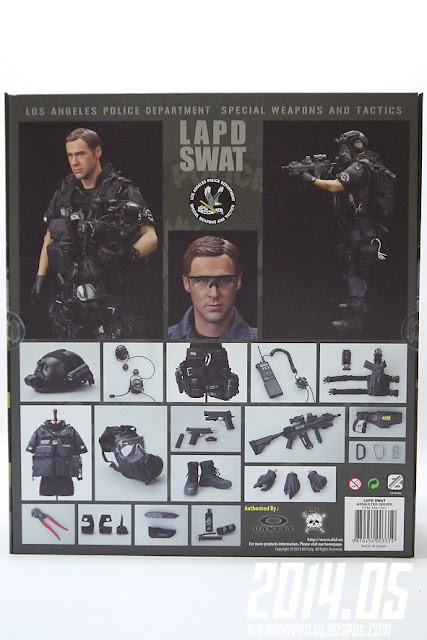 There’s also this Dam Toys 1/6 scale Gangsters Kingdom Spade 4 “Chad” 12-inch Figure with what looks like a stylized / animated Colin Farrell head sculpt. I’m really enjoying this Gangsters series of figures by Dam Toys and this is one more to add to the growing collection. Preview pictures posted earlier HERE. 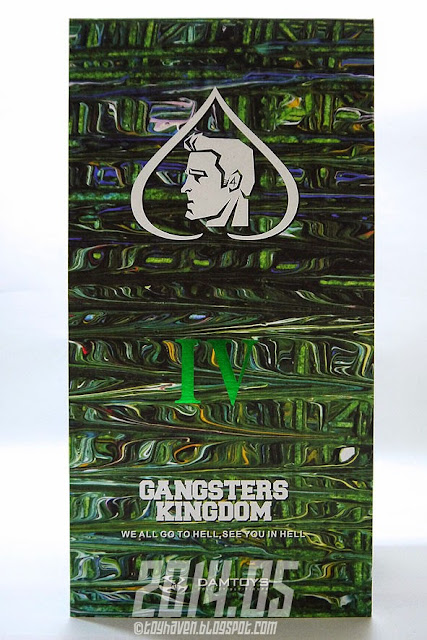 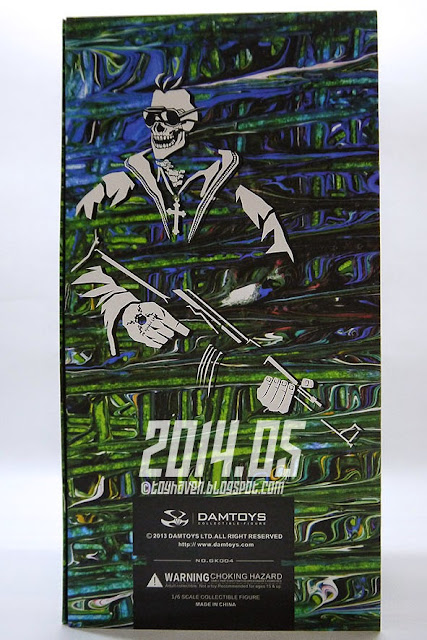 Have you seen this Square Enix Play Arts Kai 2014 RoboCop version 1.0 action figure? This is my first Plat Arts Kai figure and though they stand at only 9 inches tall (23 cm), these figures have pretty nice details. Can’t wait to do a review of this particular figure. Check back for the pictures soon. 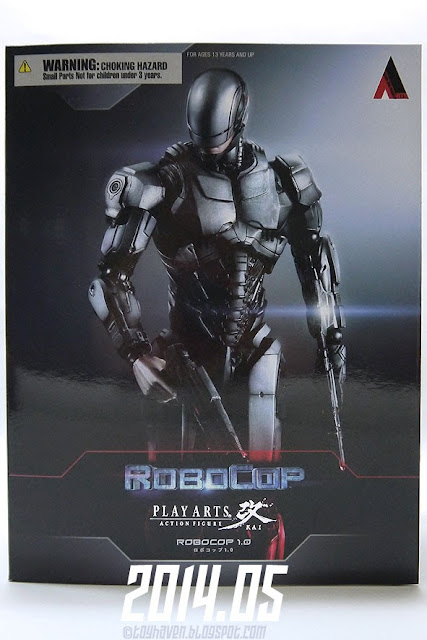 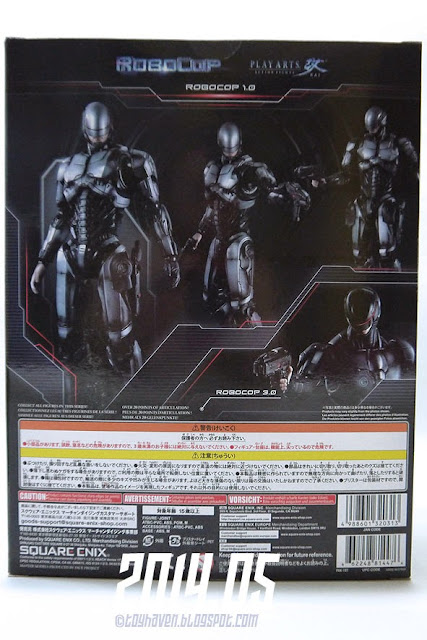 Last but not least, there’s the Adventure Time Deluxe Finn which is a 10-inch action figure based on Cartoon Network’s Adventure Time. In the series, human boy Finn and his magical power-possessing dog Jake embark on different adventures in the Land of Ooo. Deluxe Finn features four different faces, a backpack and a sword. I know nothing about the cartoon series but just found this figure rather cute (and FUN! Let’s not forget to have FUN). Jake the dog was just too ugly to get LOL 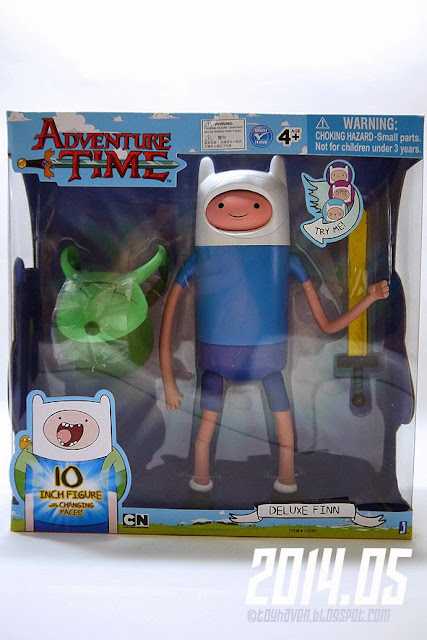 BONUS#1: AX2 Taketa High Furyo Yuske exclusive figure from 2014 Thailand Toy Expo which I get to review. These were offered in very very limited numbers at the toy fair and ballots / raffle draw was carried out to determine who gets to buy these exclusive figures. 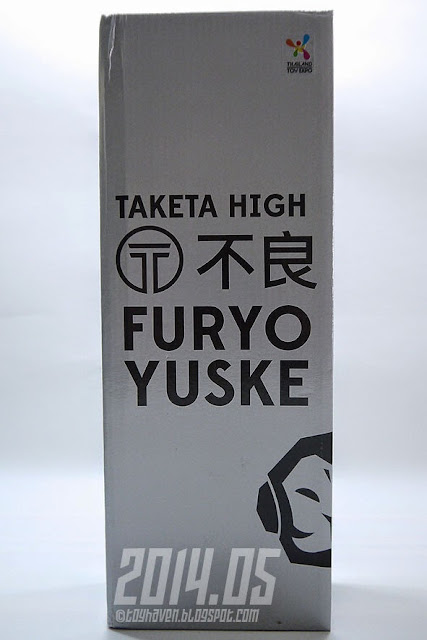 BONUS#2: Foxbox Studio God Complex Hermes #0000 exclusive figure (aka “Black Hermes Psychoprompus”) from 2014 Thailand Toy Expo which I also get to review. What can I say? I’m Stoked! Stay tuned 🙂 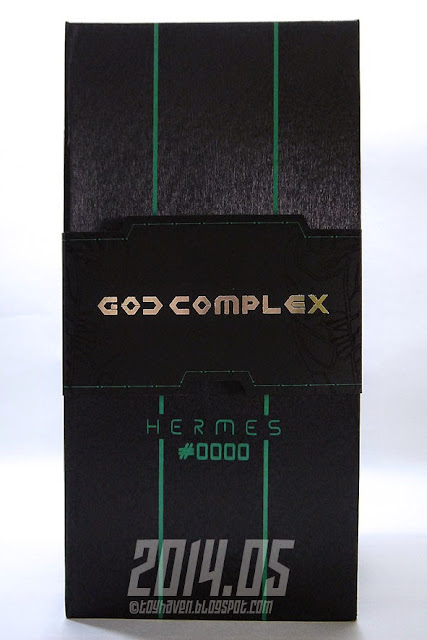